TRAITS OF A TRUE SERVANT

HOW TO KEEP YOURSELF PURE 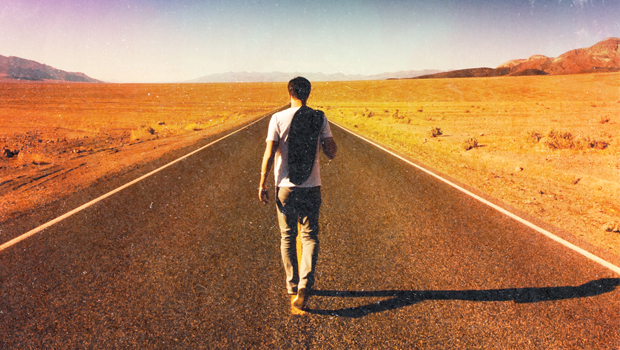 Everything seeks to assume and remain at a state of rest until a force is applied to move it.

Nothing moves by itself. Within or behind everything moving is a mover.

Movement of things around man is in direct response to the move of a man.

Get stirred up within to steer forward your destiny.

Never ask why things are not working. Just move anyhow no matter how slow it may seem until you change from being a question mark to exclamation mark!

It is the move within that determines the move forward.

Movement within will naturally reflect outside. 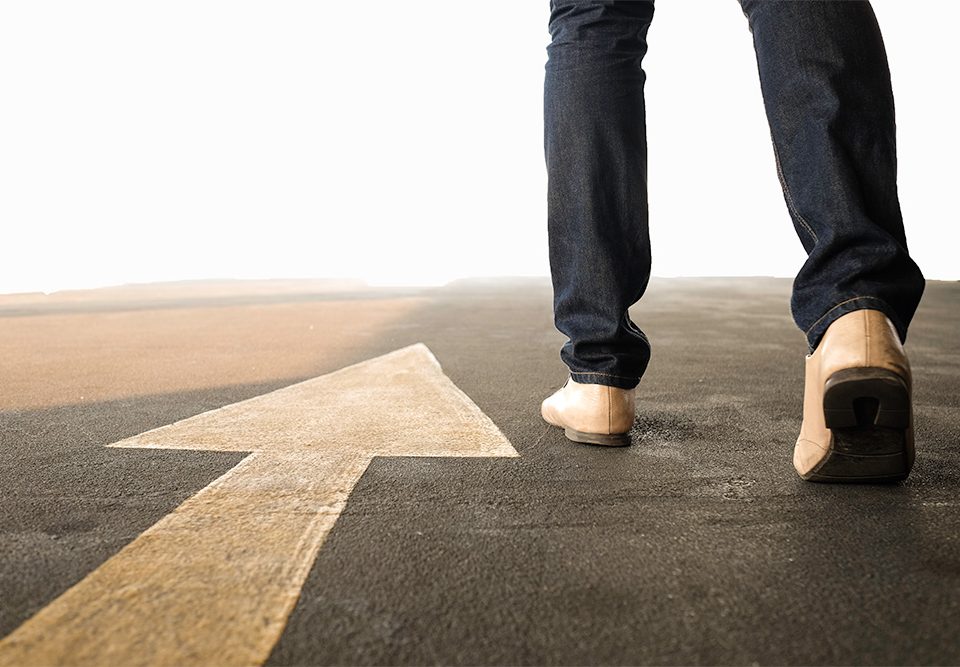 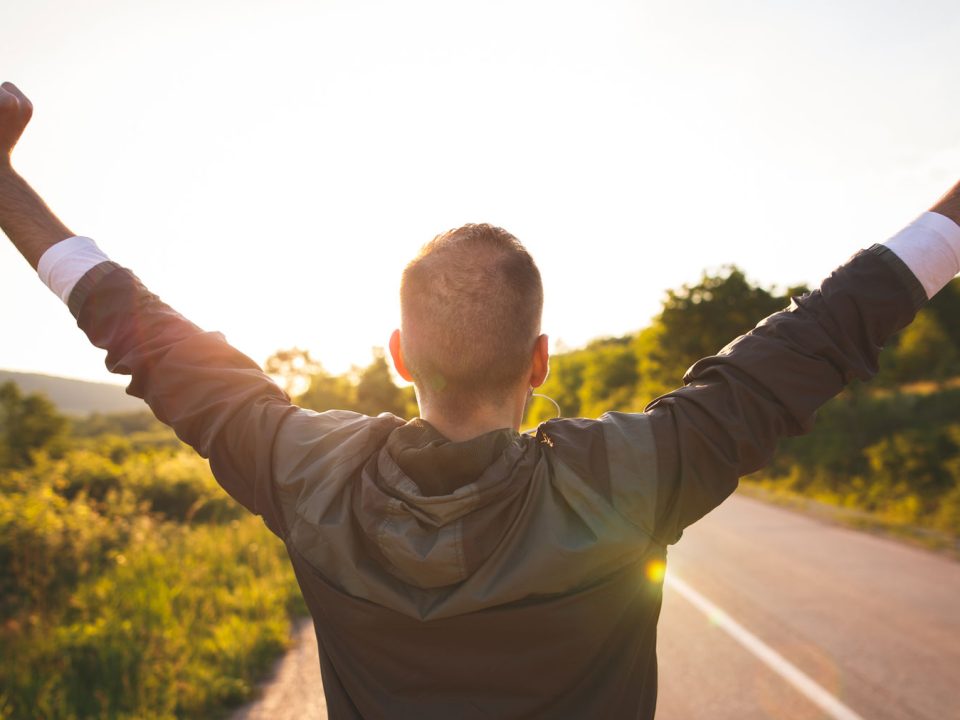 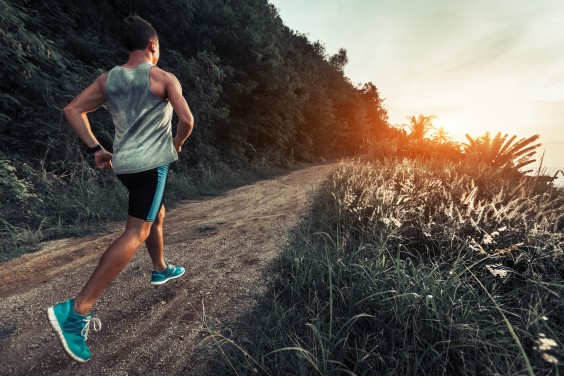