SERVE TO BE MADE

TO RAISE AN ADULT 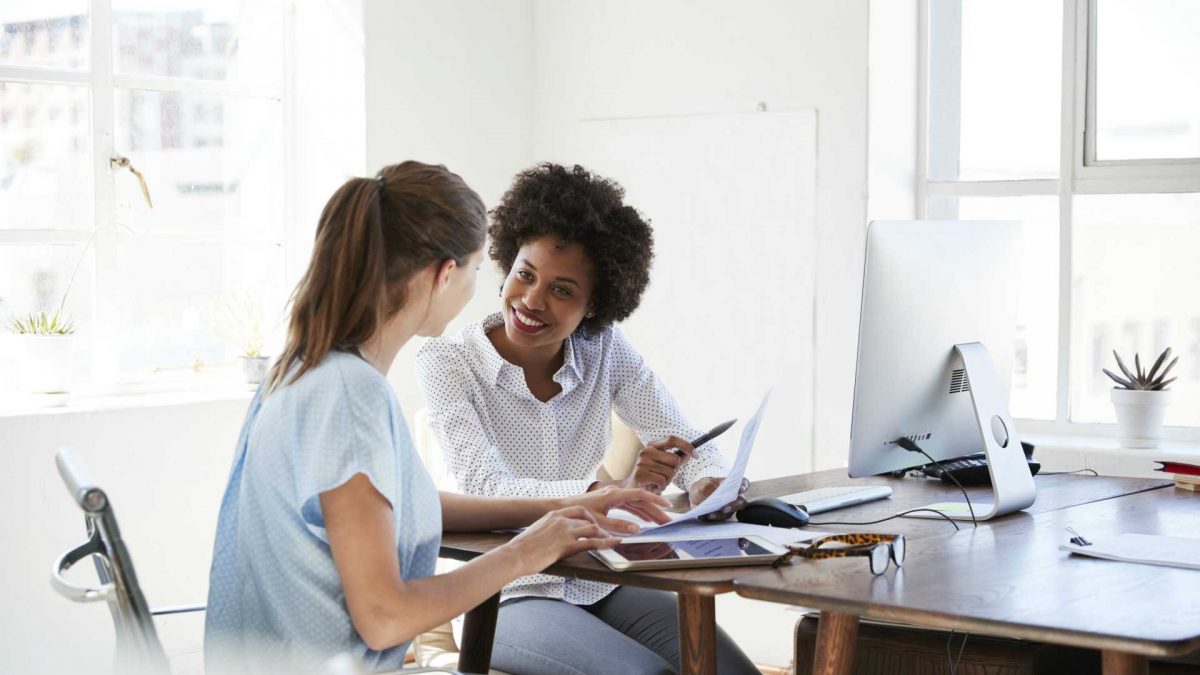 Pay package is not the primary objective of work.

What you’re paid will be spent no matter the volume but what you are made remains as your lasting assets.

What you are made sticks to you all your lifetime and even beyond as an asset to those living around you.

Jesus called Peter not to be paid but to be made.

I’ll rather be made than be paid.

Pay is a prodigious settlement, the prodigal’s son’s future was bleak when he relied on pay until he returned to be made. 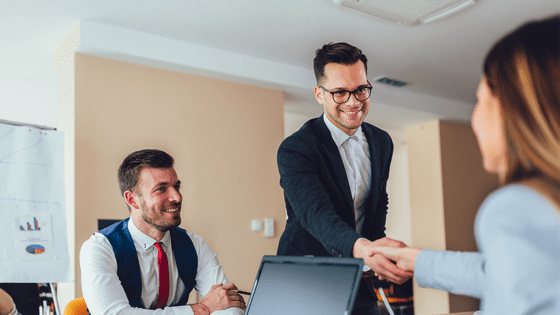