DEALING WITH STORMS OF LIFE PART 1 The success of a servant is largely determined by his strict adherence to the command of his master.

He listens keenly to his master’s command, accepts it wholeheartedly and complies with it excitedly.

You don’t have to be strong or skillful to perform –  just be compliant and it will amaze you how much impact you will make.

For as long as Joshua received command from Moses and obeyed them in details, he never ceased to obtain results.

In the end, he overtook the land not by his personal strength but by following command.

Never be tempted to go the way of Aaron and Miriam who challenged the command of Moses to their detriment. Numbers 12:1-3.

The same pattern was applied by Peter who was also strictly adherent to the command of Christ his Lord.

It is only those who respond to commands that will end as commanders.

ALLOW GOD TO MAKE YOU 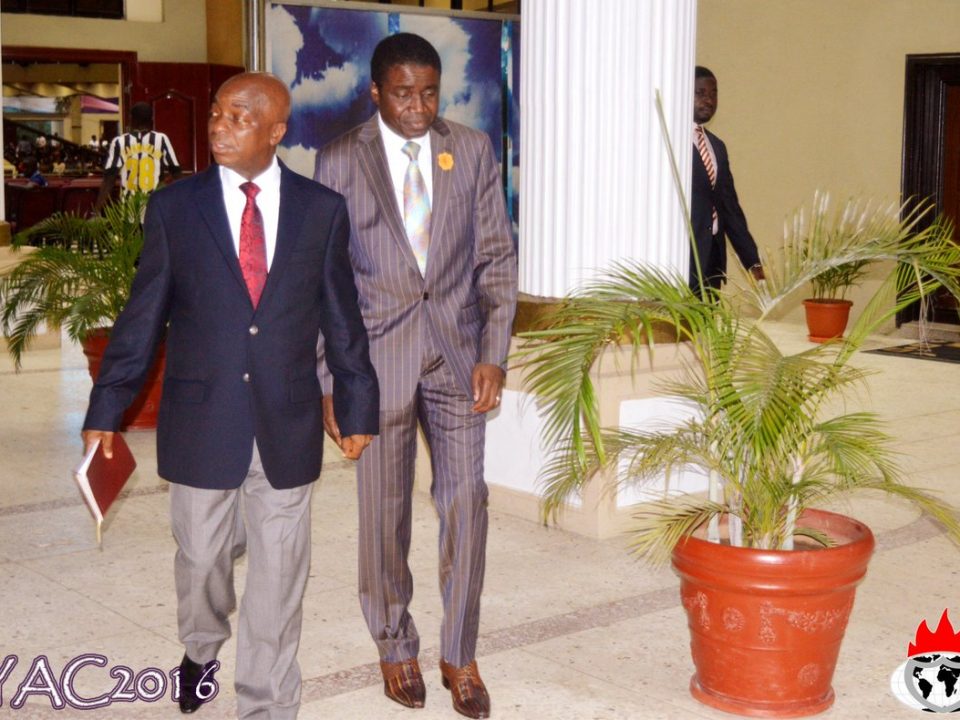 BETWEEN THE WORKER AND THE FAITHFUL